Khloe Kardashian has been exposed by a popular photo editing watchdog account and Instagram users are now calling her out for her misleading images.

The Instagram account Celebface exposed the popular reality star by comparing photos of Khloe shared by her on social media and the untouched photos taken by paparazzi. The difference was extreme and showed how much Khloe Facetunes her face before sharing with her followers.

One of the comparisons done by the account was of two photos of Khloe taken on the same day while wearing the same outfit.

The photo taken by paparazzi and the one Khloe shared looked like two different people. 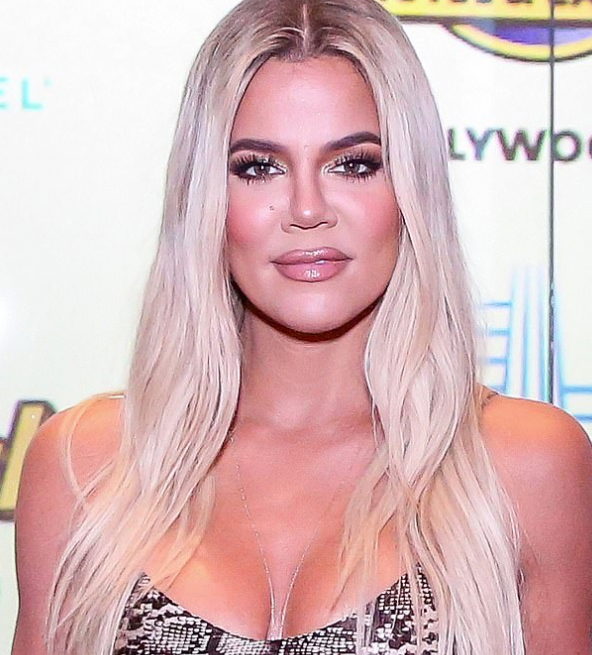 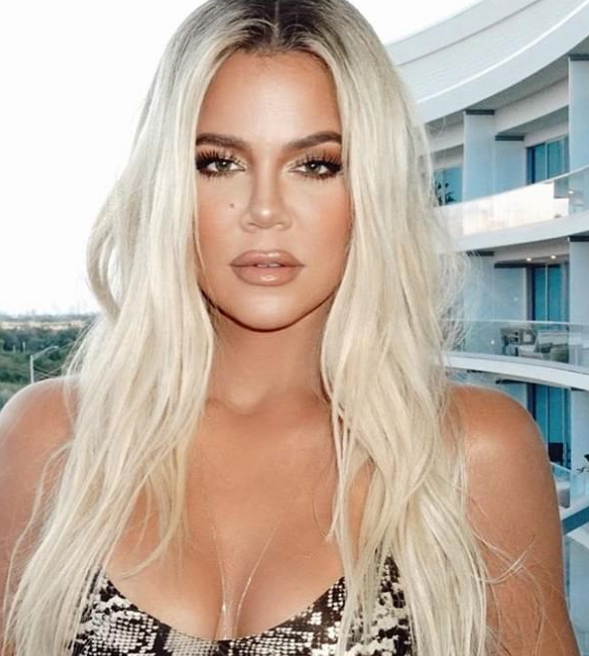 Instagram users reacted by begging Khloe to cut back on the filters.

One commenter said: “The first one isn’t [Khloe] no way I refuse to believe. That’s a whole new face.”

Another said: “Man she acts like we can’t all see her on TV.”

Another IG user said: “Getting all that surgery done and then still tune their face digitally the joke is on their side for sure.”

The images uploaded by Celebface also contained a video showing how Khloe had appeared to make her backside look smaller.

Instagram users asked why she would spend money to get her body done then still try to make it smaller in photos.

One follower said: “I’m confused as to why she made her butt smaller in the picture, but yet paid a ton of money for it to be huge in the first place?!” 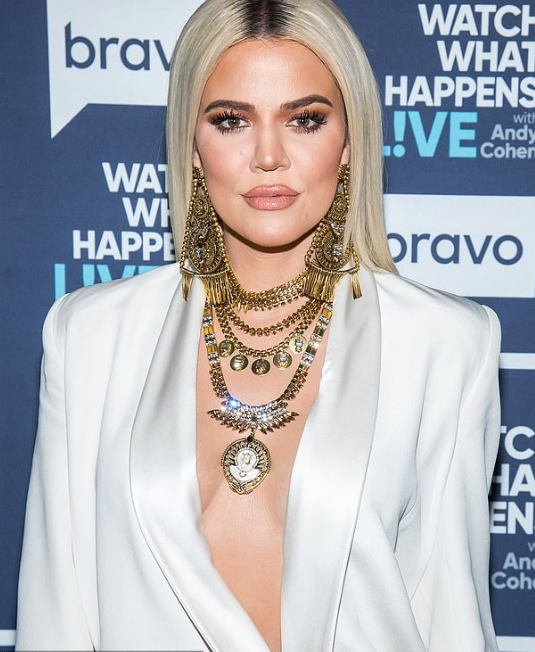 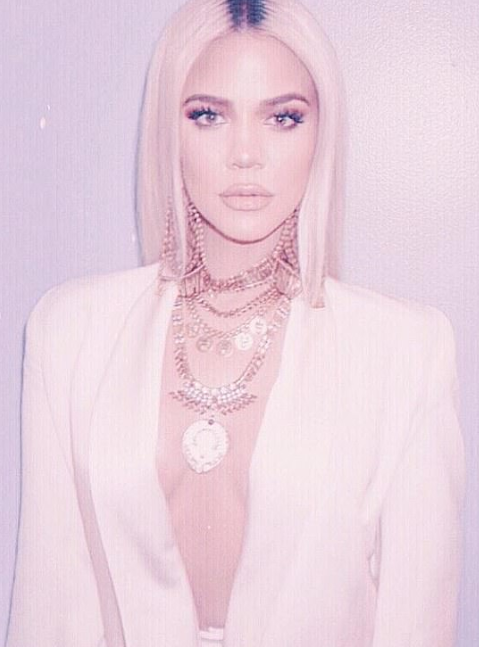 Khloe’s body and face have changed drastically over the years, but she claims it’s all thanks to her exercise routine.

She once said: “Sorry 2disappoint…. I’ve always had an a**. I know it’s more fun 2believe it’s not real, kind of a compliment since I kill myself in the gym.” 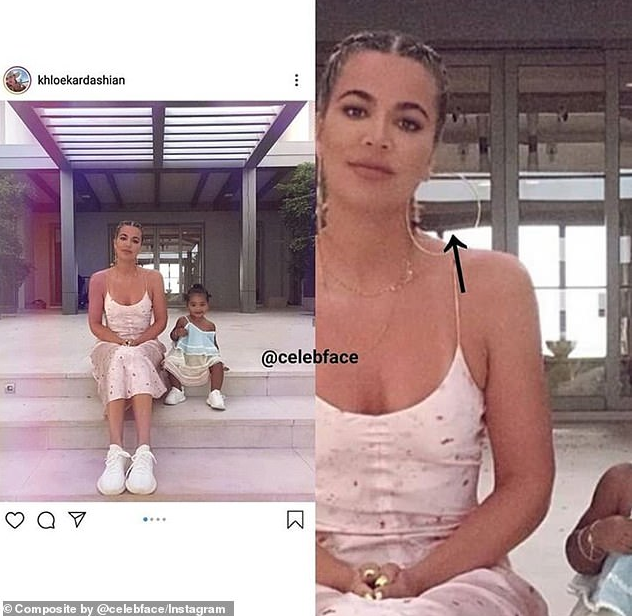 R. Kelly charged with bribing an official to obtain a fake ID to marry 15-year-old Aaliyah in 1994

Nnamdi Kanu blames FG for the death of his mother