The 38-year-old stepped out in New Orleans on Thursday hours after he issued a public apology to his wife, actress Jessica Biel, and their family, for his behavior. 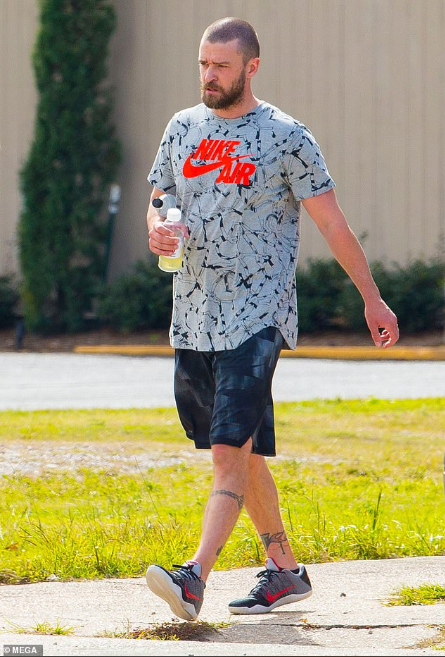 In his apology  he admitted to a “lapse in judgment” but said, “nothing happened” between him and his co-star.

In spite of how damning the photos and video were, sources close to Jessica Biel, 37, reveal she believes her husband didn’t cheat on her.

Anne Hathaway reveals she’s pregnant with baby no. 2 as she sends a message to women struggling with infertility